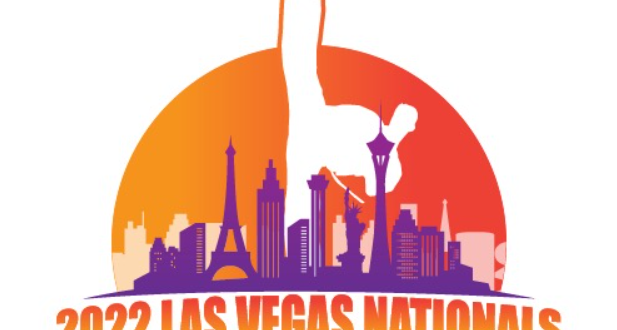 It’s tournament season! Last weekend there was a tournament held in Golden, CO that was extremely successful for Venture. Next week however, the National Martial Arts Alliance is hosting Nationals in Nevada! The tournament will be held at the Westin Lake Las Vegas in Henderson. There will be two tournaments in one weekend!

Students get the ability to earn points towards the 2022/20203 season the day after Spring Nationals. When competing at Nationals, competitors earn double the points that they would normally get competing at regular, in state tournaments. These points go towards their rank while competing at Worlds, giving them an advantage in certain rings. The next day (Sunday) is considered a regular season tournament, but students can still earn extra points! It’s two tournaments in one weekend!

Nationals is far more than just a tournament. First, it’s an experience to go out of state and compete in taekwondo. That is an opportunity that many people do not get a chance to experience. They are competing with people from all across the United States and even around the world in a high end resort. They get to bond with their team and fellow students outside of the normal classes and tournaments.

More than that, events start on Thursday! All day Thursday is school owner training, where school owners gather together and work to make their taekwondo dojangs the best in the world. They share knowledge and information to support each of the schools that are a part of the NMAA. Friday is a day that is open to everyone, filled with seminars to become even better Martial Artists. Students can learn chuck forms, elevated and inventive skills, tournament sparring, escrima sparring, and even forms training with Chief Master Horn.

Nationals is bound to be an amazing experience for all that attend. Not only do they get to learn and improve their skills from some of the best Martial Artists in the NMAA, they also get to compete to earn double points towards becoming a World Champion. Not to mention, who doesn’t want to do taekwondo in Las Vegas? Venture Martial Arts will be there with their best competitors, ready to win the tournaments!